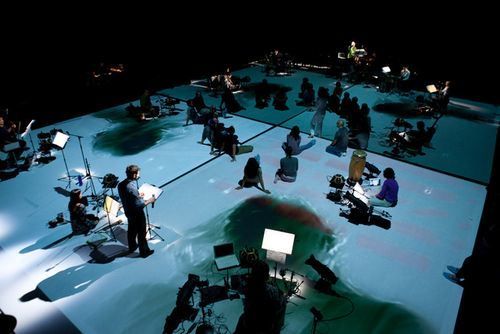 Hans Balmes and Martine at the International Lyric Festival in Frankfurt. 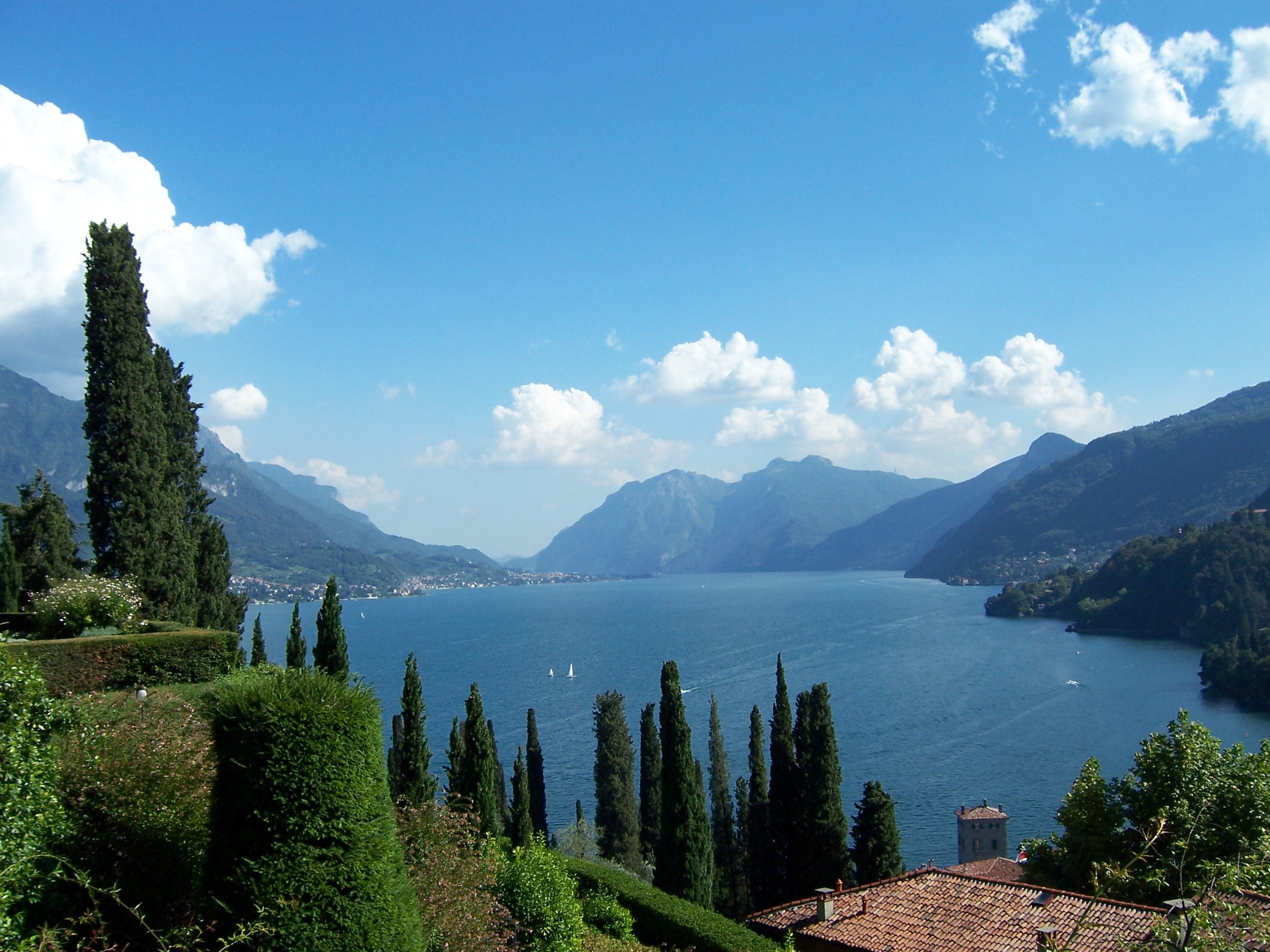 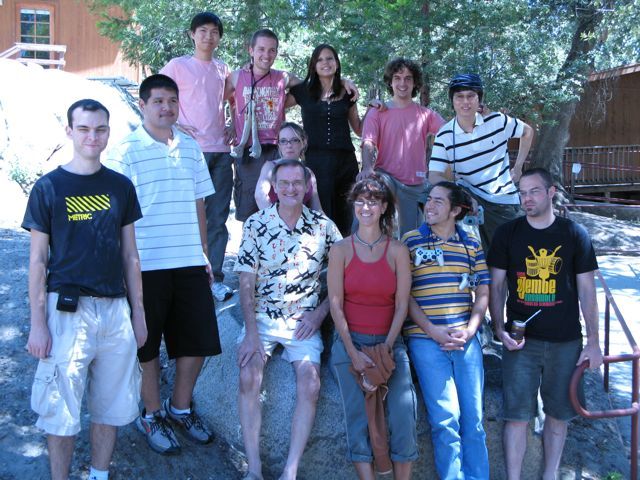 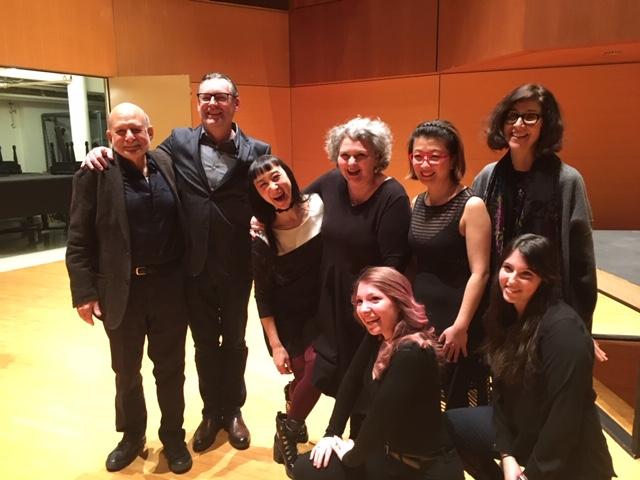 After the performance at Cleveland State University of  "Moon in the Mirror," January 2020. Cast, crew, creators. 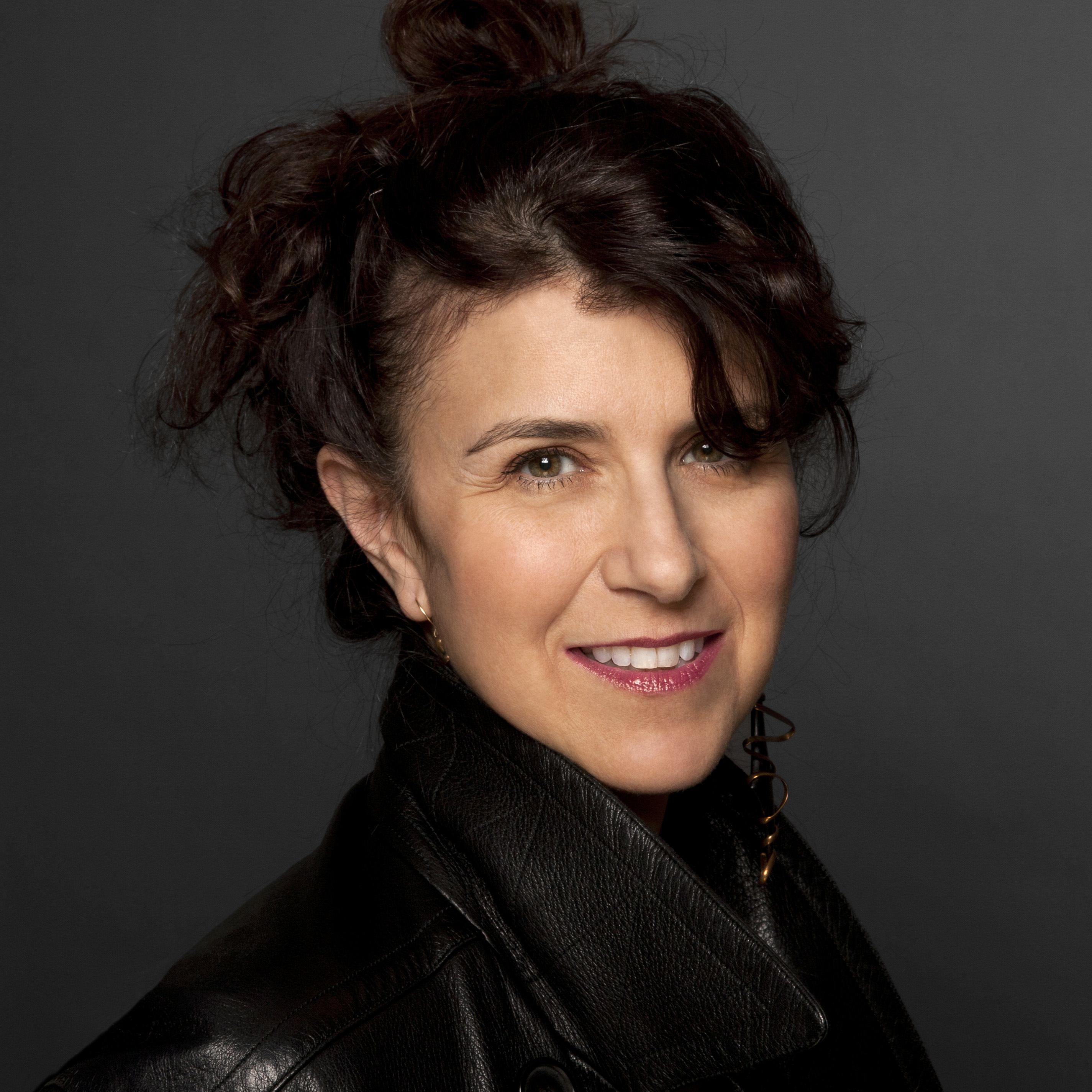 Martine Bellen is the author of nine collections of poetry, including GHOSTS! (Spuyten Duyvil), THE VULNERABILITY OF ORDER (Copper Canyon Press); TALES OF MURASAKI AND OTHER POEMS (Sun & Moon Press), which won the National Poetry Series Award, and the novella 2X(SQUARED). A bilingual collection of her poetry has been published in Germany by Verlag im Waldgut (translator, Hans Jürgen Balmes). In September 2015, THIS AMAZING CAGE OF LIGHT: NEW AND SELECTED POEMS was published (Spuyten Duyvil Press). She has written the libretto for OVIDIANA, an opera based on Ovid's METAMORPHOSES (composer, Matthew Greenbaum) that has been performed in New York City and Philadelphia. She has collaborated with David Rosenboom on AH! OPERA NO-OPERA, a pioneering collective work, which has been co-composed and performed by creators from around the globe. Its world premiere was at REDCAT in L.A. In September 2015, MOON IN THE MIRROR: A MONODRAMA OPERA (text: Bellen and Zhang Er and composer: Stephen Dembski) had its world premiere in Flushing Town Hall in Queens, NY.

Ms. Bellen's poetry has appeared in numerous anthologies, including RABBIT EARS: THE FIRST ANTHOLOGY OF POETRY ABOUT TV (NYQ Books); SAINTS OF HYSTERIA: A HALF CENTURY OF COLLABORATIVE POETRY (Soft Skull Press), IN OUR OWN WORDS: A GENERATION DEFINING ITSELF (MWE), THE CONVERGENCE OF BIRDS: WRITING INSPIRED BY JOSEPH CORNELL (DAP) and THIS ART (Copper Canyon Press).

Bellen has been a recipient of the Queens Art Fund, New York Foundation for the Arts, the Fund for Poetry, and the American Academy of Poets Award and has received a residency from the Rockefeller Foundation at the Bellagio Center in Bellagio, Italy. Bellen is a contributing editor of the literary journal CONJUNCTIONS.

"Earth with coal in her coat flaps": in CONJUNCTIONS and AN ANATOMY OF CURIOSITY (MadHat Press, 2023)

"Is Your Name Miriam?"

The Gateless Gate and STRANGERS ON A TRAIN

Published in BLACK SUN LIT and AN ANATOMY OF CURIOSITY (MadHat, 2023)

Interview & "A Thousand and One Gretels: Alone in the Wood"
Two Poems in CONJUNCTIONS
Work from CONJUNCTIONS
MOTHERS, DAUGHTERS & NIGHTBIRDS
A chapbook
Two Poems in A Gathering of the Tribes Magazine and An Anatomy of Curiosity (MadHat Press, 2023)