Moon in the Mirror

Moon in the Mirror 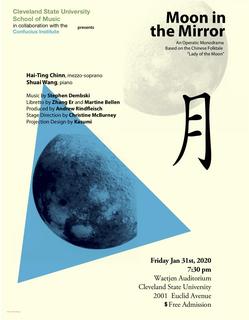 A new production of Moon in the Mirror! January 31, 2020. Happy Chinese New Year!
MOON IN THE MIRROR 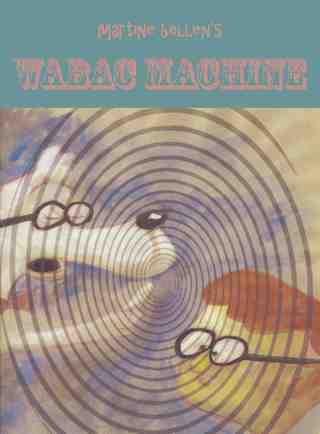 WABAC Machine begins innocently enough with the thought that a cat has no real name and proceeds through inexorable dream/dervish/fairy tale logic to a place (the wild?) where nouns dissolve. This is a world of radical flux where self is barely even a construction. Let’s call it post-human. There is nothing academic about it. Things loom up and are always something else. Here it makes perfect sense for one "me" to say, "I sell temporary kitties in the form of reconstituted sponges." —Rae Armantrout 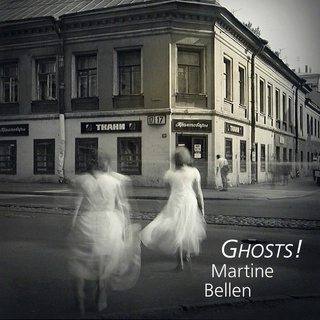 [Bellen's] gradual accretive methods and her early invocations of Sappho and Freud, should remind more than a few readers of H.D.; the foremother of lyric poetry sponsors Bellen's melancholy victory: "The daughter of God/ Chariot pulled by sparrows aquiver across high, steep air/ And none alive remembers you, gray among ghosts." This poet offers not smoothly finished, closed-off verbal objects but "Raw exposures, too contrasted to reckon/ Like sailing through a star." --PUBLISHERS WEEKLY
Writer's Voice radio interview of Bellen

Radio interview with Francesa Rheannon--discussing THIS AMAZING CAGE OF LIGHT 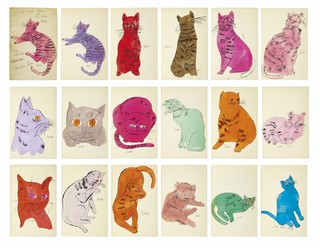 "Martine Bellen begins this book by confessing, 'I left my permission slip in a past/dream and can't remember/the pocket it's in.'  Her curiosity proceeds fleetly, alighting in unbridled freedom on whatever it encounters—whether movies, mothers, cats, or hems. These poems are capable of the most agile swerves, demonstrating that a serious inquiry can sail on music and play, through myth and dream: here are the malleable, chewy realms of metamorphosis. What joy to discover poetry pushing forward with curiosity and back against delusion. This is—unexpectedly—wisdom literature.  Unexpected because Bellen creates an uncanny overlap between spirit, inquiry, and human absurdity as she takes us into 'a charged, changing circus/of beyonds.'"

"Martine Bellen has always been a remarkable writer and she just gets better. In AN ANATOMY OF CURIOSITY we find 'The doorjamb we peep through' into a magical world. With her exquisite mind and lyric imagination we are carried as though we are inside a charm and things are expanding around us. This book will take you there."
—Peter Gizzi

"In AN ANATOMY OF CURIOSITY's vivid and musical dreamscapes, there's a sublime blurring of mythic archetype and memory, cinema and life, animal and human, matter and light. Bellen writes poetry as if language itself were a living being, something between a sea creature and a compassionate ghost. Still, this isn't purely otherworldly work: the lyric intensity is tempered by wise feminism and wit, and even the most magical and transcendent stays connected to the particulars of twenty-first-century life."
—Joanna Fuhrman


PRAISE FOR BELLEN'S PAST POETRY COLLECTIONS:

Martine Bellen invokes a new Muse, a new daughter of Mnemosyne, in WABAC MACHINE. In these poems, Time itself is the traveler--visiting epic, visiting nightmare, mischief and the Land of Heart's Desire. To Bellen, Time is a creature alive for an instant, and the instant reaches very far indeed, in every direction, even so far as the laughter of the gods.
--Donald Revell

Martine Bellen's psychological and linguistic adventures in poetry are unlike anyone else's. Celebrating the instabilities of our experience, her poems maneuver kaleidoscopically between ordinary life and myth or fairy tale, vital human concerns such as identity and dreamlike atmospheres where nothing stays as it appears for long. Her "host of unlikely divinities" display a reality that is never ordinary, always evocative.
–Charles North

When one thinks of ghosts, one imagines beings that are both literally and figuratively unresolved. Like a flickering fluorescent bulb, a ghost occupies the liminal space between life and death, presumably because of an unfulfilled need for closure. Bellen, whose Tales of Murasaki and Other Poems won a National Poetry Series award, carries this theme forward in her current collection with a lyricism more germane to the living than to the recently departed. Her work is unfailingly musical even while sacrificing none of the concrete details of the quotidian. When she reminds the reader that "each line in a poem can't avoid acting as a series of questions," she shows a concern for the worldly that transcends the merely personal focus of more mainstream verse. —Chris Pusateri, Library Journal

[Bellen's] gradual accretive methods and early invocations of Sappho and Freud should remind more than a few readers of H.D.; the foremother of lyric poetry sponsors Bellen's melancholy victory: "The daughter of God/Chariot pulled by sparrows aquiver across high, steep air/And none alive remembers you, gray among ghosts." This poet offers not smoothly finished, closed-off verbal objects but "Raw exposures, too contrasted to reckon/Like sailing through a star." —Publishers Weekly

Bellen is a sensualist with a taste for vernacular as refined as C.D. Wright's; and a historian as steeped in the montage of character and setting as Susan Howe or Guy Davenport.—Publishers Weekly

"Earth with coal in her coat flaps." New work in CONJUNCTIONS

"Is Your Name Miriam?"
The Gateless Gate and STRANGERS ON A TRAIN
"Confession"

Interview & "A Thousand and One Gretels: Alone in the Wood"
Two Poems in CONJUNCTIONS
Work from CONJUNCTIONS
MOTHERS, DAUGHTERS & NIGHTBIRDS
A chapbook
New Work on AMP